The success of conservation and management programs depends on contemporary and reliable scientific data that can be translated into local and national policy (i.e, translational ecology). One way that scientists are increasingly able to provide such data is through the use of satellite tracking technologies. Satellite transmitters are valuable resources for tracking wildlife, particularly cryptic species, such as crocodiles. Belize was once a stronghold for American crocodiles, however, half a century of exploitation decimated populations until the species became nationally protected under Wildlife Protection Act of 1981. Although past threats have diminished, increasing development of critical crocodile habitat is resulting in displacement of crocodiles and mounting human-crocodile conflict.

In order to begin assessing how crocodiles utilize habitat in Belize, the Crocodile Research Coalition is in the initial stages of setting up a satellite tracking program to collect quality scientific data assessing American crocodile abundance, population demographics, population health, nest ecology, habitat, and to continue in the establishment and growth of a national mark-recapture database. Additionally, we intend to investigate a crucial and understudied facet of crocodilian ecology- the spatial ecology of the American crocodile. Data collected will assist us in providing government recommendations for expansion of protected areas specifically for the species given the habitat use, movement, and seasonal dispersal trends identified from this project.

Satellite tracking will also allow us to plan management in accordance to how crocodiles use habitat, particularly in the face of human development, human-modified habitats, and climate change.

In January 2019, CRC deployed the 1st iridium satellite transmitter on an adult American crocodile in Belize and Central America. The crocodile, better known as TK-421, not only made history in regards to satellite tracking crocs, but also became infamous as a success story in regards to rehabilitating crocs to be returned back into the wild thanks to the help from our colleague and international croc behavior expert Flavio Morrissey. According to the satellite tracking data, TK-421 has settled into their new home and established a home range.

As of September 2021, CRC currently has satellite trackers deployed on two adult American Crocodiles: Leia and Sharon. Unfortunately, the devices are not reporting back any locations. We believe this is a technical error and have been working with the company which produces the devices. In the near future, we will be receiving a replacement device, a different model, which we hope will have more success on crocodiles!

Interested in donating a satellite tracker?  With your donation, not only will you contribute to the conservation and management of crocodiles in Belize, but you can name the satellite croc and receive monthly updates.  In Belize?  Why not join us in deploying the satellite tracker! Please contact the CRC Research Coordinator for more details.

This project is supported and partially funded by CrocFests. 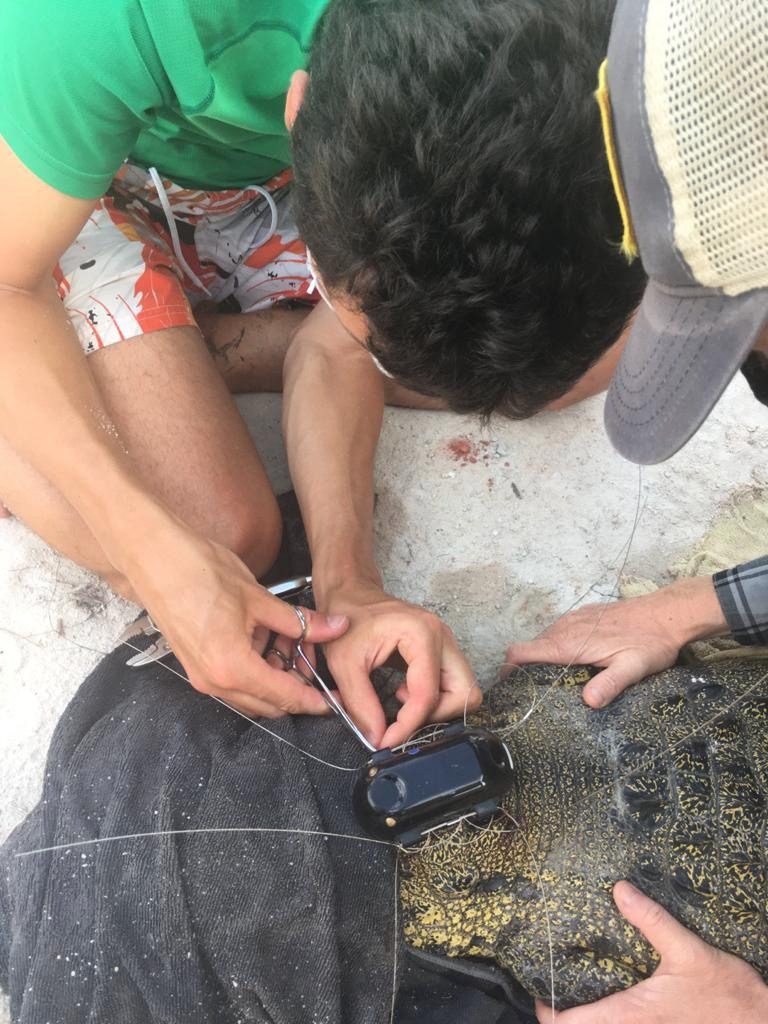 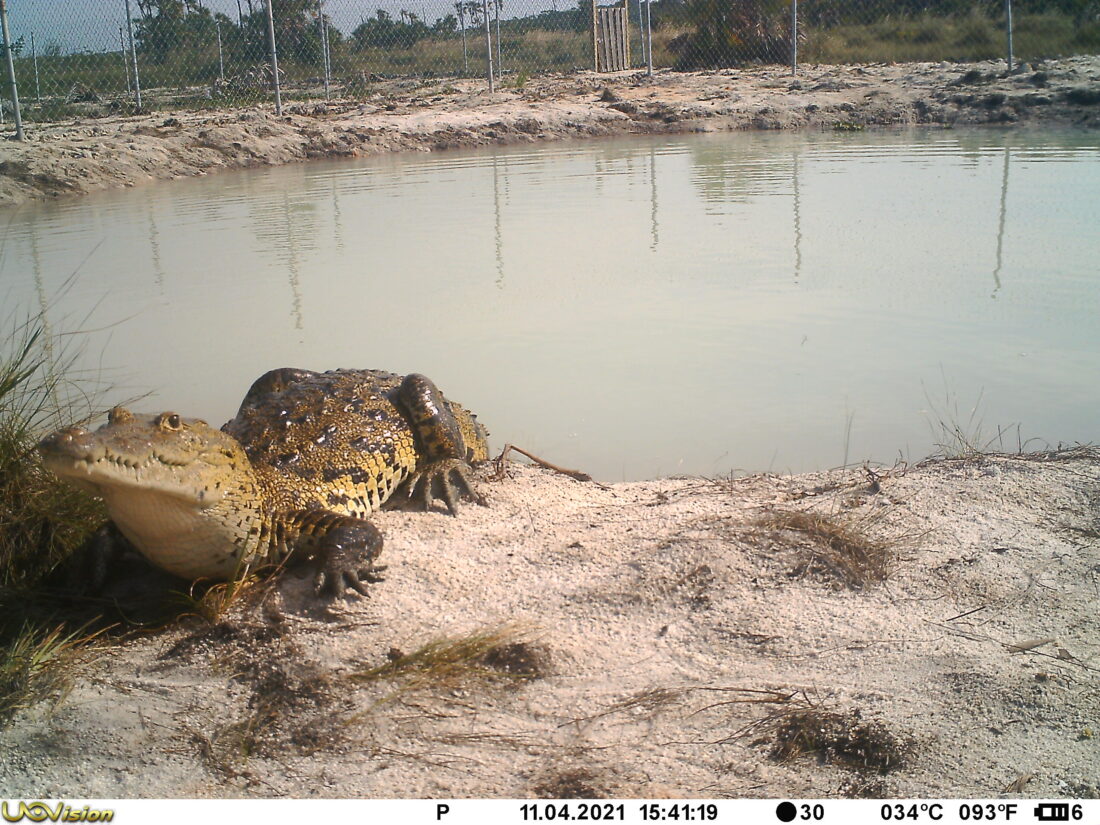 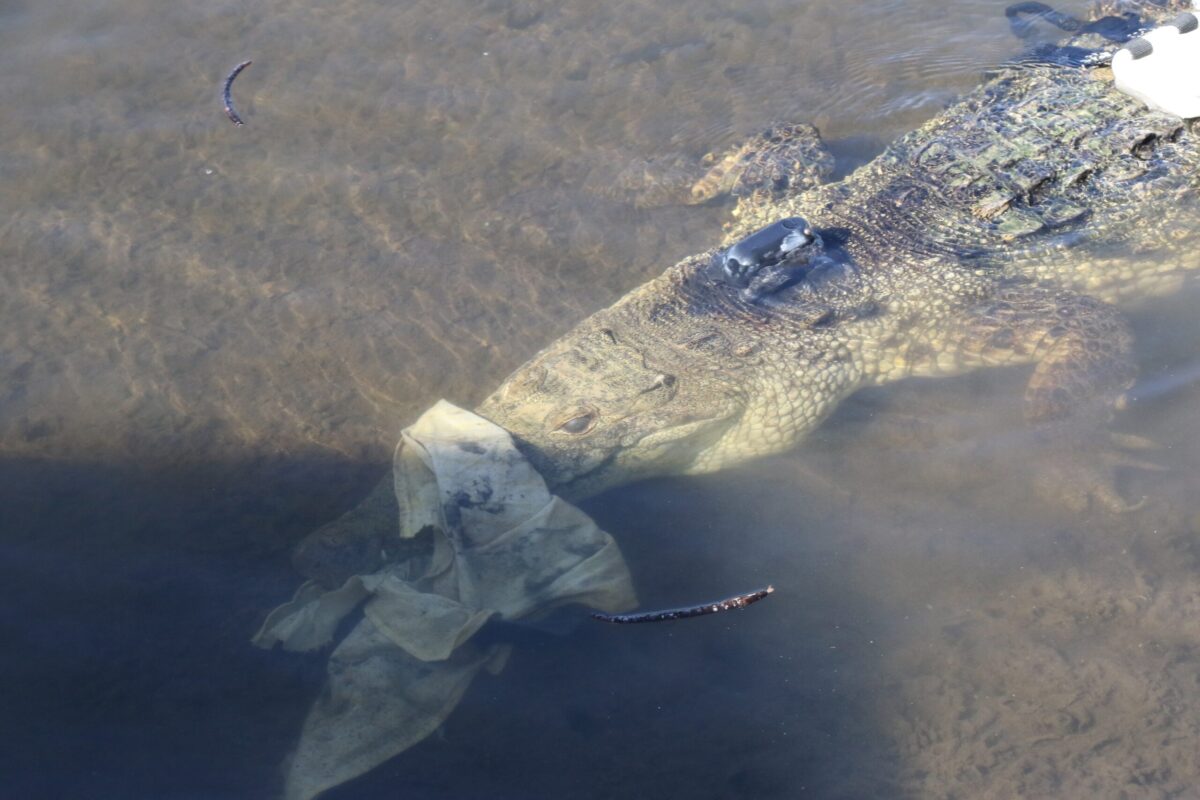 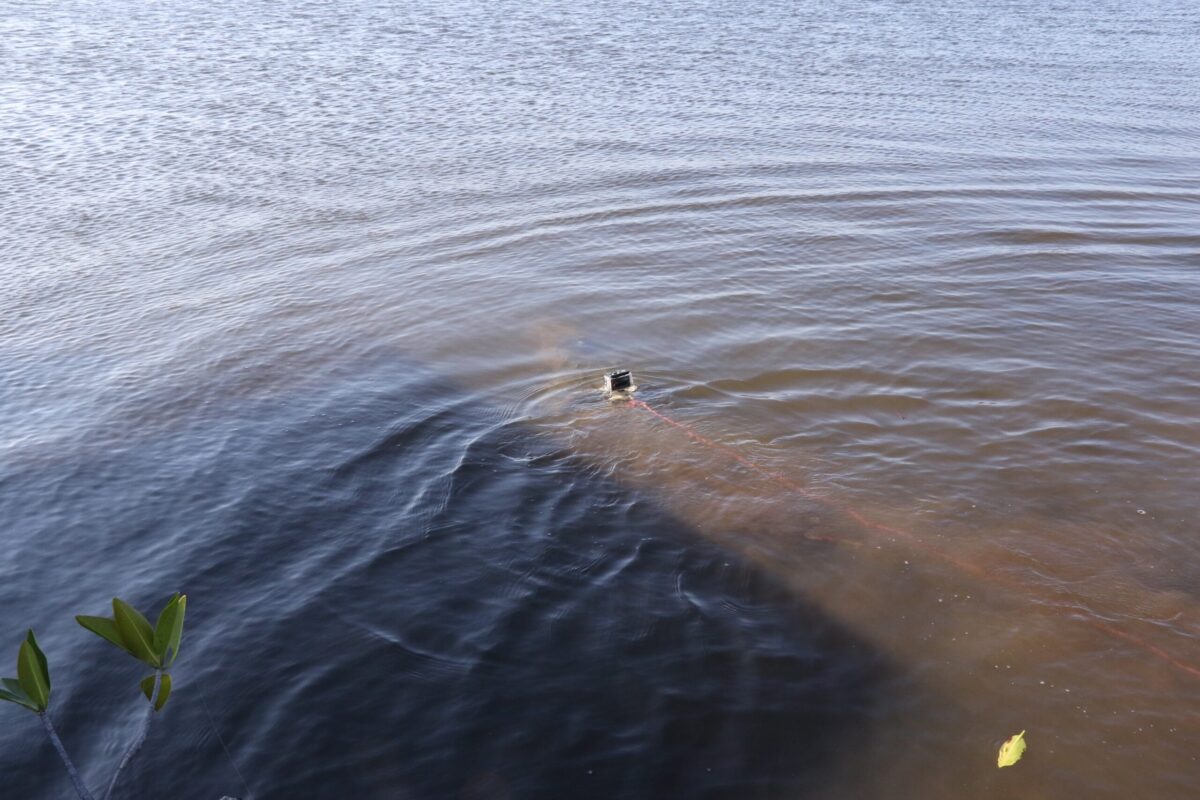 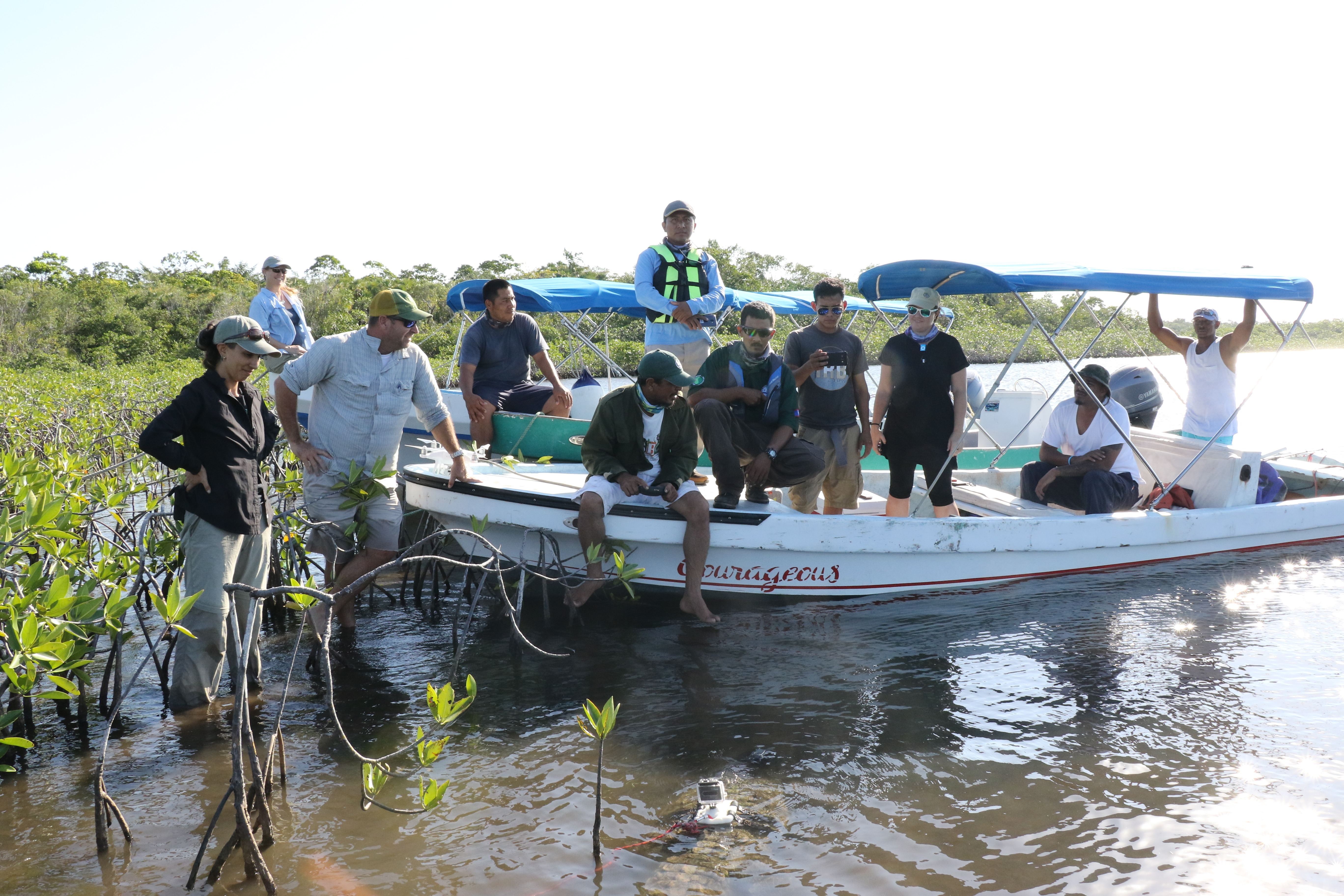 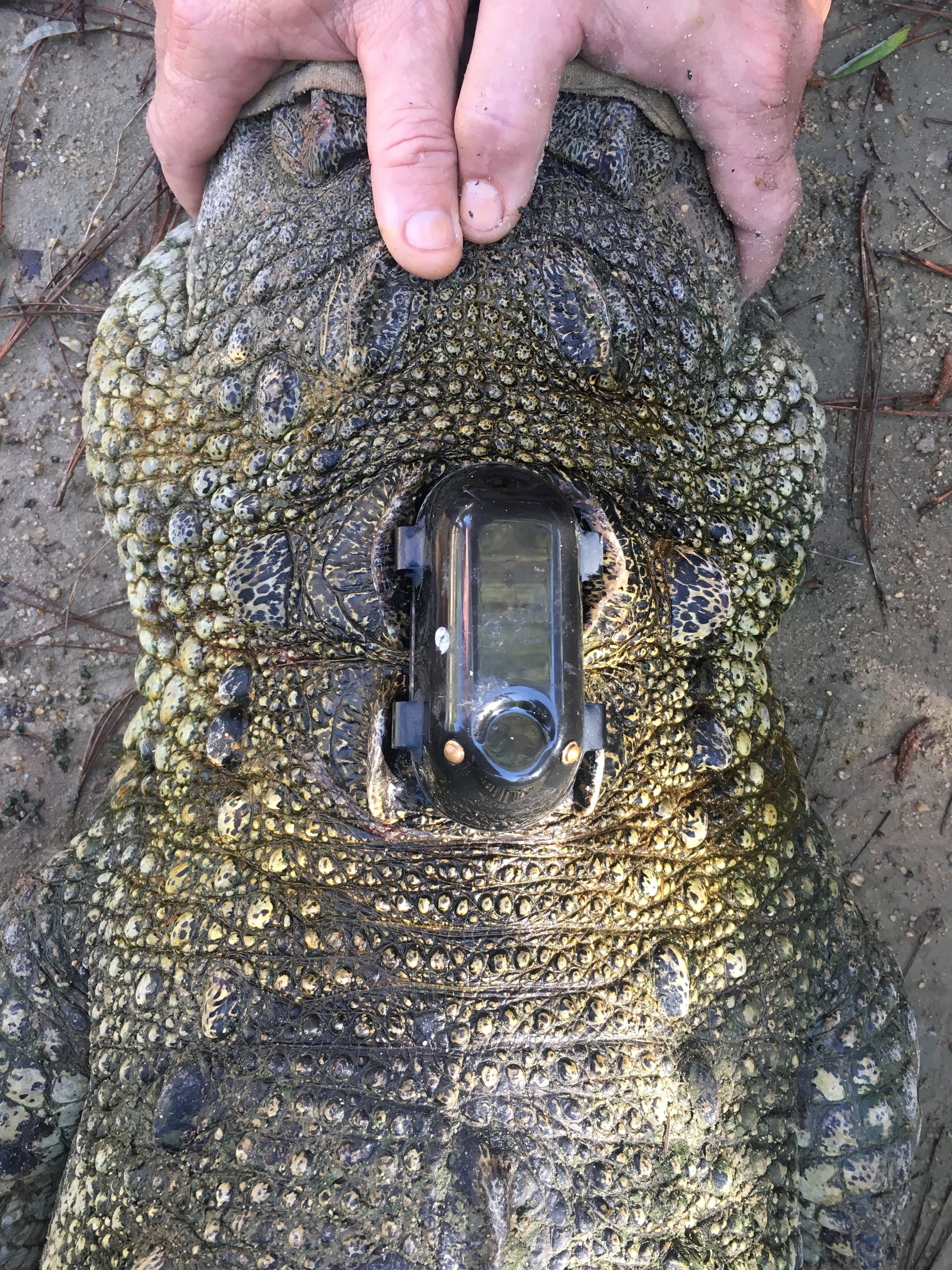 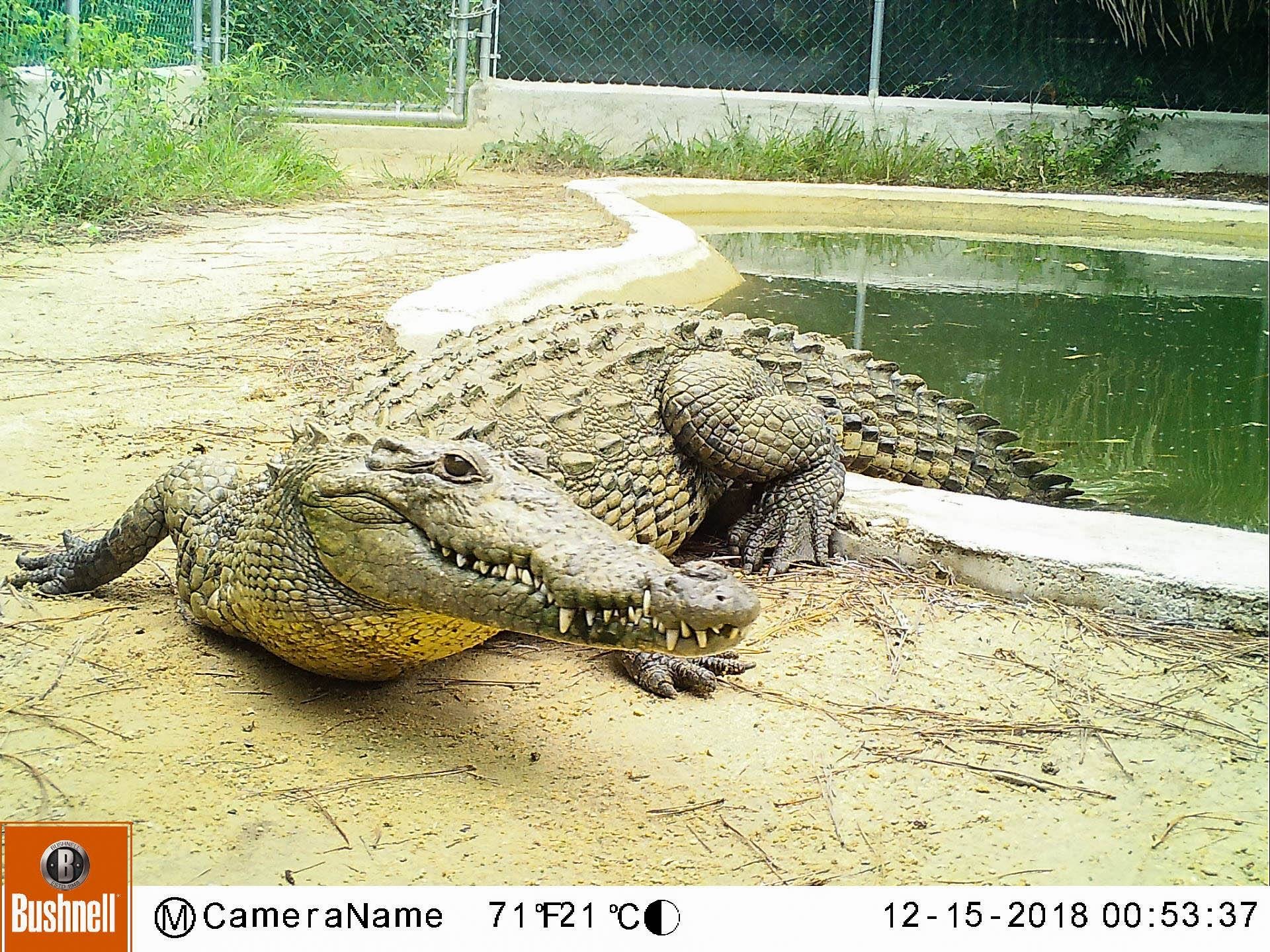 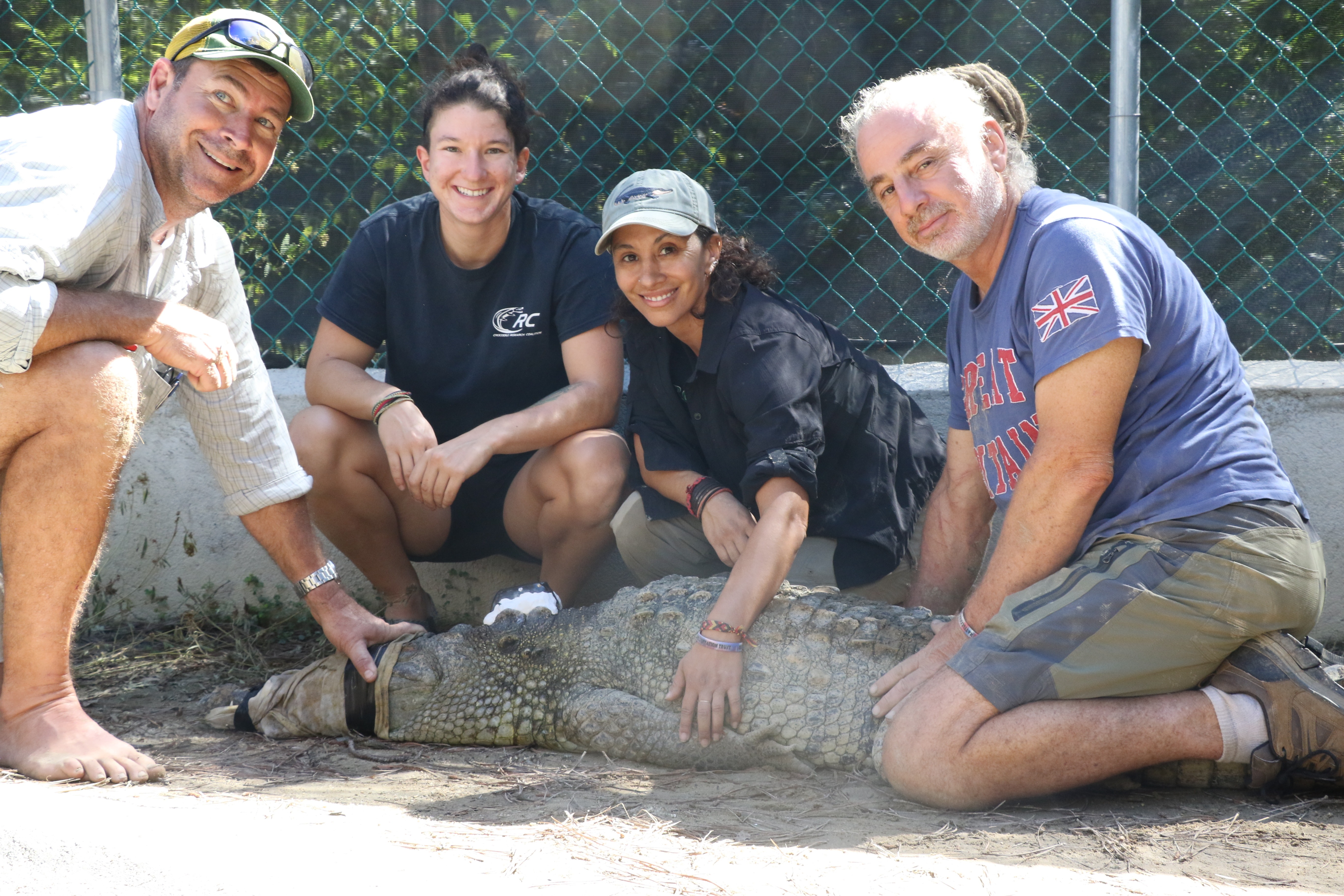 Next Gen Croc: Fostering The Next Generation Of Environmental Leaders

NEXT GEN CROC: FOSTERING THE NEXT GENERATION OF ENVIRONMENTAL LEADERS Project Description Originally founded in September 2016 on the island of Caye Caulker in collaboration with FAMRACC and Ocean Academy, Next Gen Croc is a student led crocodile monitoring program to assess the stability of crocodile populations via nocturnal eyeshine surveys, as well as conduct community…
Read More →

Population Survey Of The Morelet’s Crocodile In Chiquibul Forest, Belize

PLACENCIA AVIAN HEALTH SURVEY Project Description In late 2015, the CRC began observing during their weekly biodiversity surveys around the Placencia Lagoon various water birds ill, dead, or having issues with flying or walking.  We then began to observe a pattern of a high rate of ill or dead birds in various locations around the…
Read More →
×