POPULATION SURVEY OF THE MORELET’S CROCODILE IN CHIQUIBUL FOREST, BELIZE

Chiquibul Forest covers an area of 176,999 ha, and is comprised of three protected areas: Chiquibul National Park (106,838 ha); Chiquibul Forest Reserve (59,822 ha); and Caracol Archeological Reserve (10,339 ha). Because of its rich biodiversity, Chiquibul Forest is recognized at the national and international levels as a key biodiversity conservation area, comprising of 17 different natural ecosystems within Chiquibul Forest, and is considered the 2nd largest rainforest in the Americas, after the Amazon Rainforest.

Historical and current observations and information provided by local people indicate a stable and isolated population of Morelet’s crocodile, but the actual demographics of the population are unknown. The population of C. moreletii in Chiquibul Forest presents an interesting topic for investigation given the lack of human encroachment and encounters in this region, as well as in the amount of undeveloped habitat; such variables are rare in modern crocodylian studies. In collaboration with Friends for Conservation and Development (FCD), the CRC led a population study initiated in 2016 with the following objectives:

1) create baseline information of the demographics of C. moreletii

4) equip and train the Friends for Conservation and Development (FCD) rangers on performing crocodile population surveys in order to establish annual or bi-annual research excursions.

EXCITING RESEARCH UPDATE!
Jan 2022: Almost 5 years after the initial survey, CRC is excited to announce we plan to head back into Chiquibul Forest to conduct a survey to further assist with management of crocodiles within Chiquibul Forest in addition we will be conducting the FIRST spider and howler monkey population survey within the national park led by CRC's Research Coordinator Jane Champion.

From June 21st to June 25th, the CRC team, including intern Andrew Austin and colleague Shawn Heflick from Croc U, returned to Chiquibul to complete the survey. The trip went off without a hitch this time, and there was even some unexpected new data gathered concerning crocodile cannibalism! FCD is currently completing the last stretch of the Macal River, and the data will be published later this year. Based on the data from the 2016-2017 research project, the population of Morelet’s Crocodiles in Chiquibul Forest appear to be stable in a relatively healthy environment. Presumably, future research and annual surveys will provide significant data for the local conservation and management of this unique population, especially since it likely represents one of the few remaining genetically pure populations of C. moreletii in Belize. Hybridization between C. moreletii and C. acutus is common in areas of sympatry, and the discovery of C. acutus haplotypes further inland in typical C. moreletii habitat in Belize illustrates the loss of genetic integrity due to introgression. The continued isolation of C. moreletii in Chiquibul Forest provides a protective barrier for the genetic integrity of this population, as well as from anthropogenic influences (i.e., pollution, habitat loss, harassment, indiscriminate killing). CRC looks forward to future collaboration with FCD in further studies of this unique population. 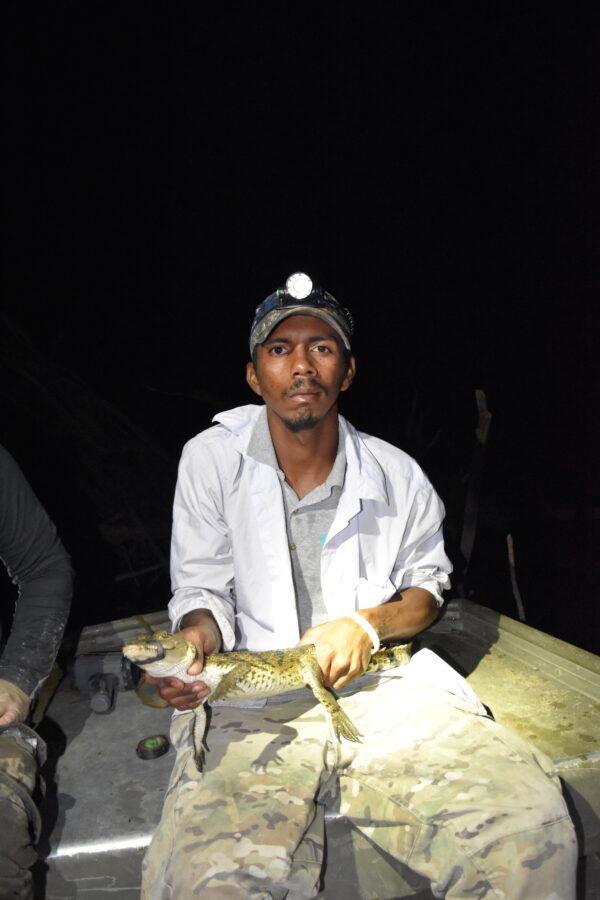 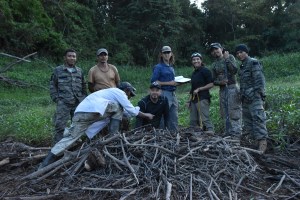 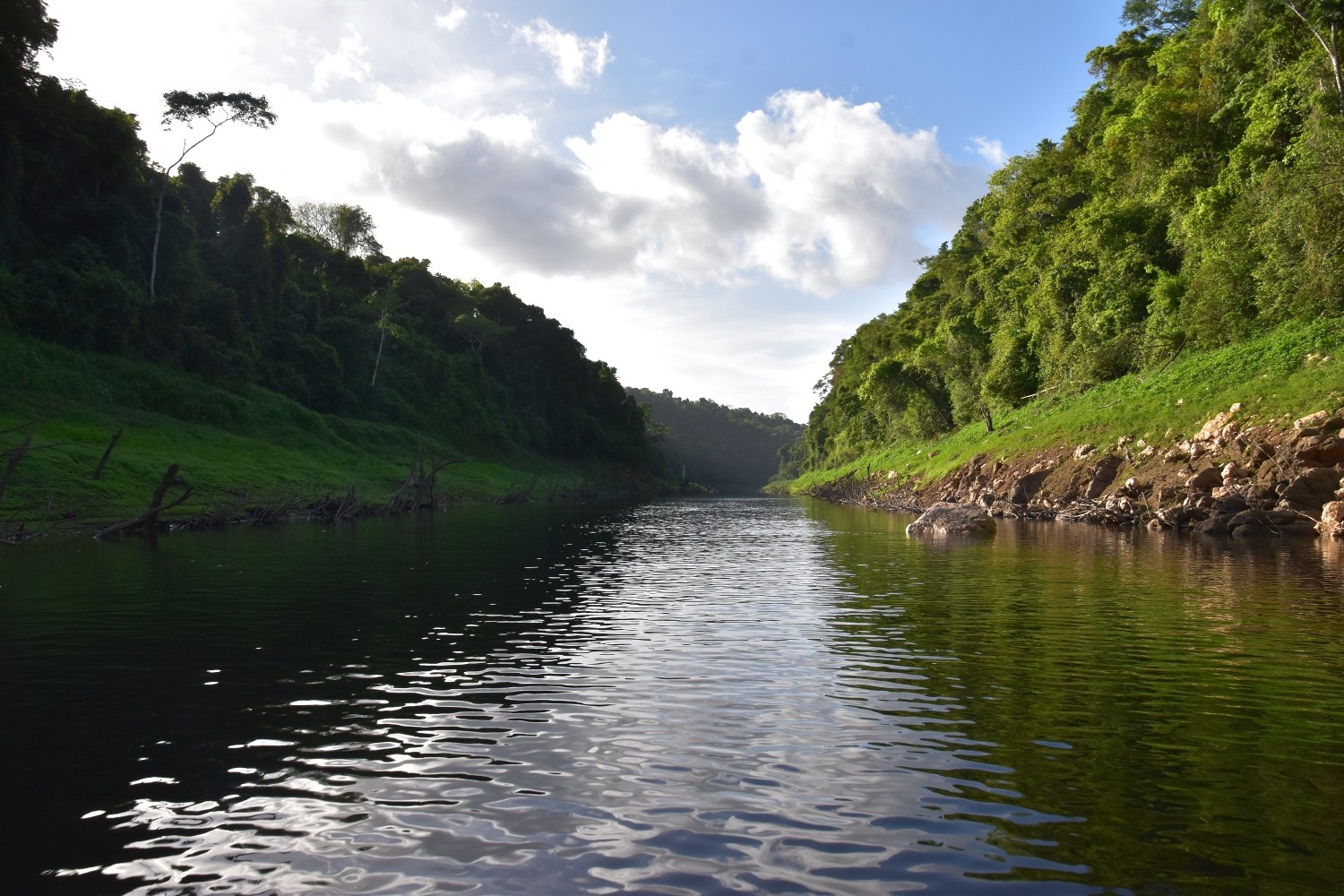 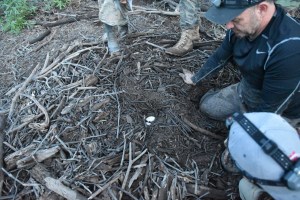 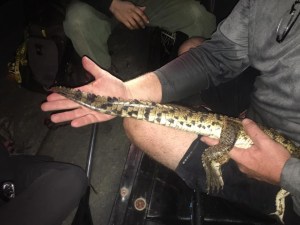 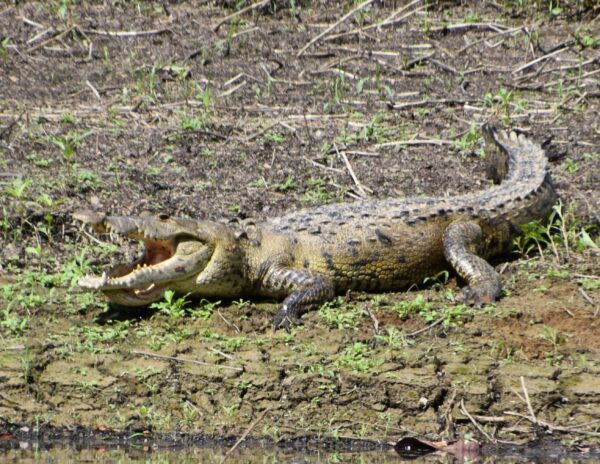