In late 2015, the CRC began observing during their weekly biodiversity surveys around the Placencia Lagoon various water birds ill, dead, or having issues with flying or walking.  We then began to observe a pattern of a high rate of ill or dead birds in various locations around the Placencia Lagoon every 3 - 4 months. After one particular night during a routine crocodile eyeshine survey in October 2017 in which a bird fell out of the mangroves and plunged into the water (almost hitting our kayak) and never resurfacing, the CRC realized it was time to take action and investigate what was causing the unusual behavior, illness, and mortality in the local avian community. We consulted with the Belize Bird Networking Group who agreed that an investigation was highly warranted to assess if there was a virus, bacteria, parasite, or something human-related (such as pesticide run-off) impacting the health of the birds around the Placencia Lagoon. Thanks to the Belize Bird Rescue (BBR), the CRC was put in contact with two avian experts from the United States. Dr. Sheila Scoville is currently a professor at the Eastern Virginia Medical School in the Department of Pathology and Anatomy, which includes a background in investigating the effects of environmental contamination on avian health. Peter Doherty is a freelance field ornithologist, and builder of custom nets to capture birds for ornithological research (Hawkseye Nets).

In mid-February to mid-March 2018, the CRC in collaboration with Dr. Scoville and Mr. Doherty collected data of the resident and migratory birds around the Placencia Lagoon, which included various morphometric data, muscle and fat examination, blood and fecal smears. After months of analysis, the CRC and Dr. Scoville confirmed that it was neither bacteria, parasite, nor virus affecting the local avian community. Based on data and behavior of affected birds, Dr. Tellez (CRC) and Dr. Scoville have concluded that algal blooms off the coast of Placencia Lagoon caused a bio-accumulation of bio-toxin in the piscivorous birds. CRC is now in connection with the Florida Fish and Wildlife Biotoxin Lab for testing in future epidemics, as well as how to improve response and increase survival rate of affected avian individuals. BBR has greatly assisted in the rehabilitation of ill birds, and has been successful in rehabbing and releasing birds back into the wild (such as the successful release of a Brown Pelican rehabbed by BBR seen on this page’s photo gallery).

The unusual behavior of birds has declined to once/year since our thorough 2018 investigation (the last epidemic occurred during mid-December 2018 to end of January 2019). However, CRC will continue to monitor the health and behavior of the birds as part of their long-term monitoring project of the biodiversity and health of the wildlife of Placencia Lagoon.

Images illustrate release of rehabilitated Brown Pelican back into the wild, in addition to some of the species of birds surveyed. 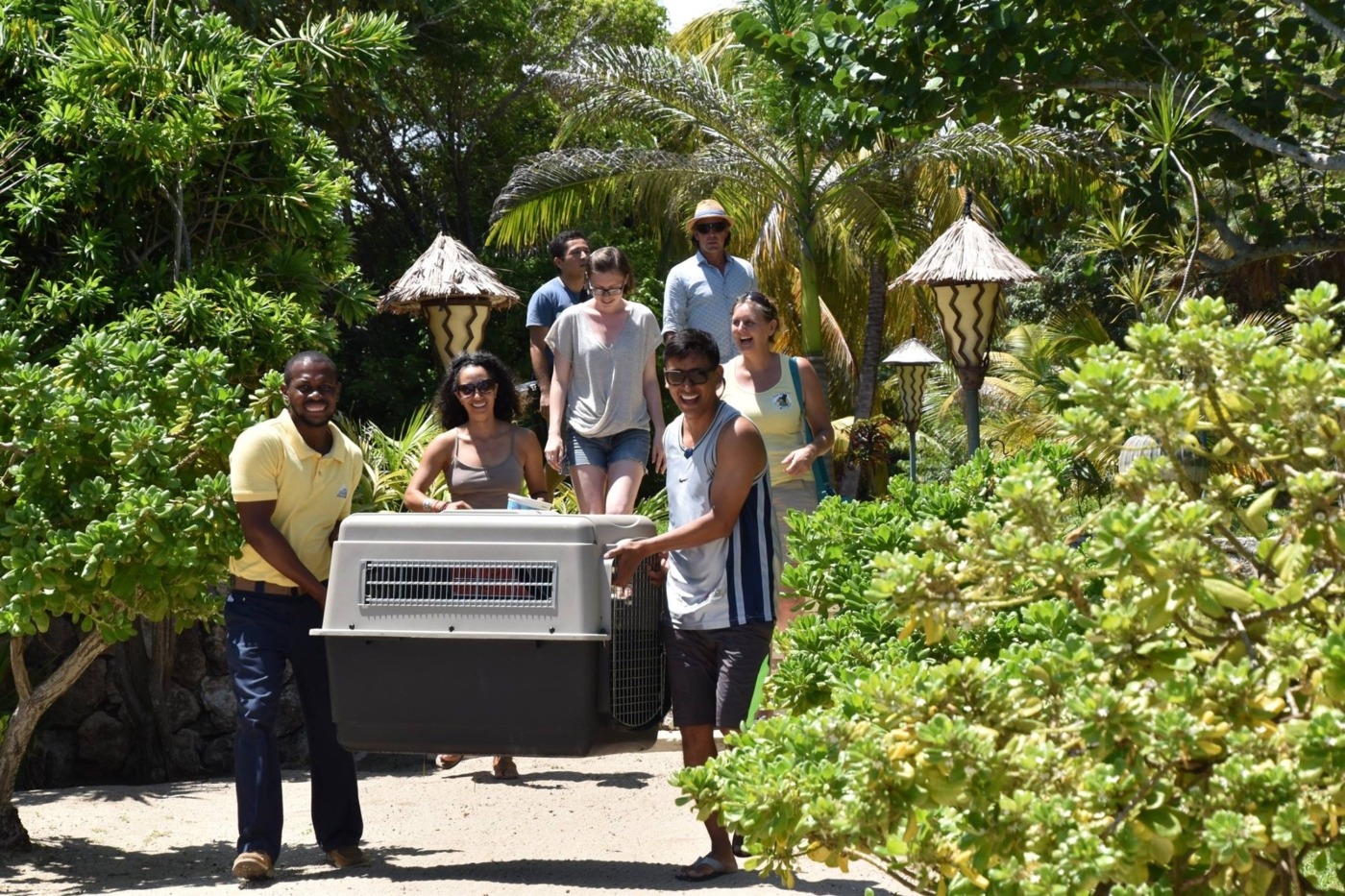 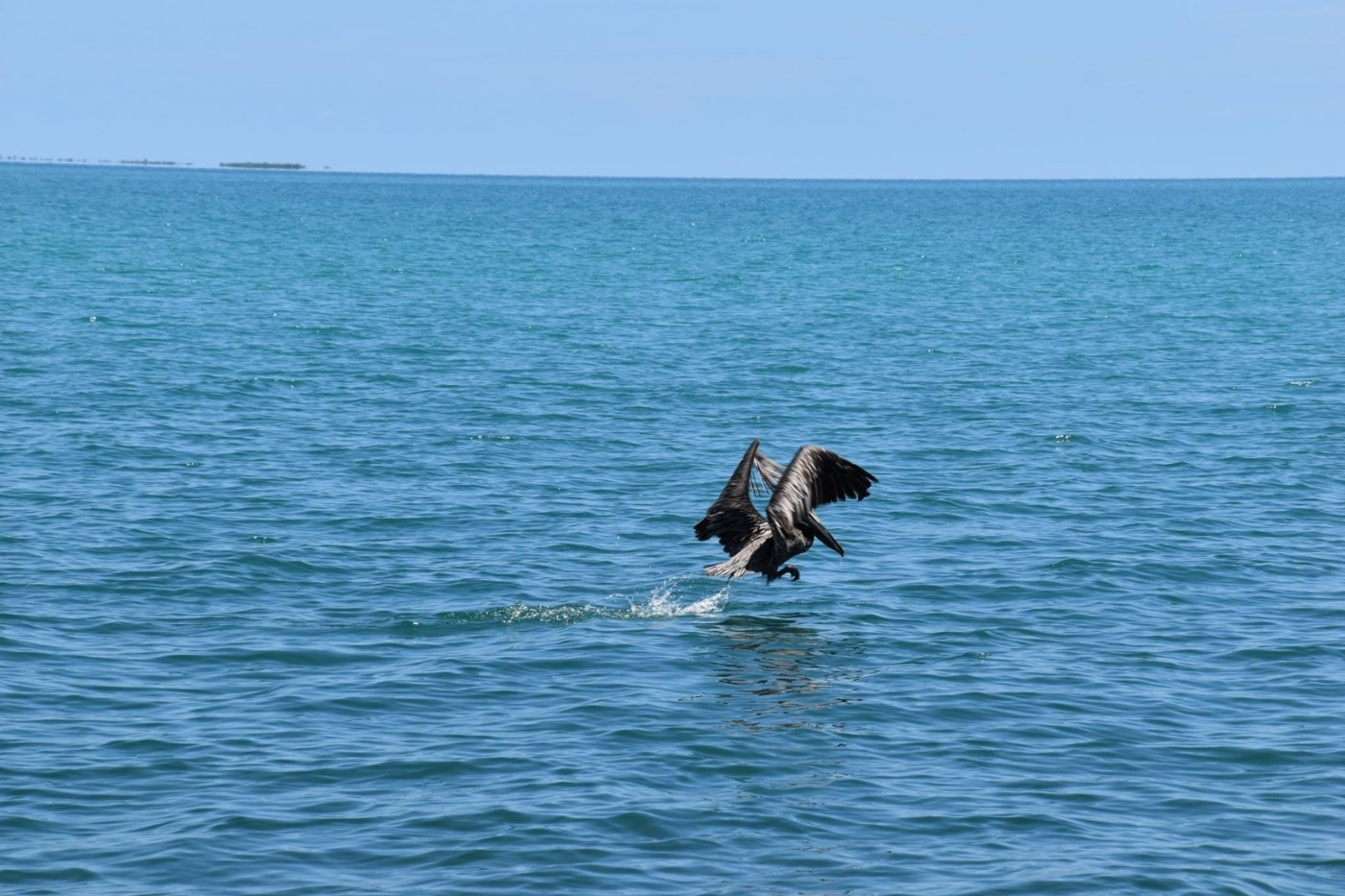 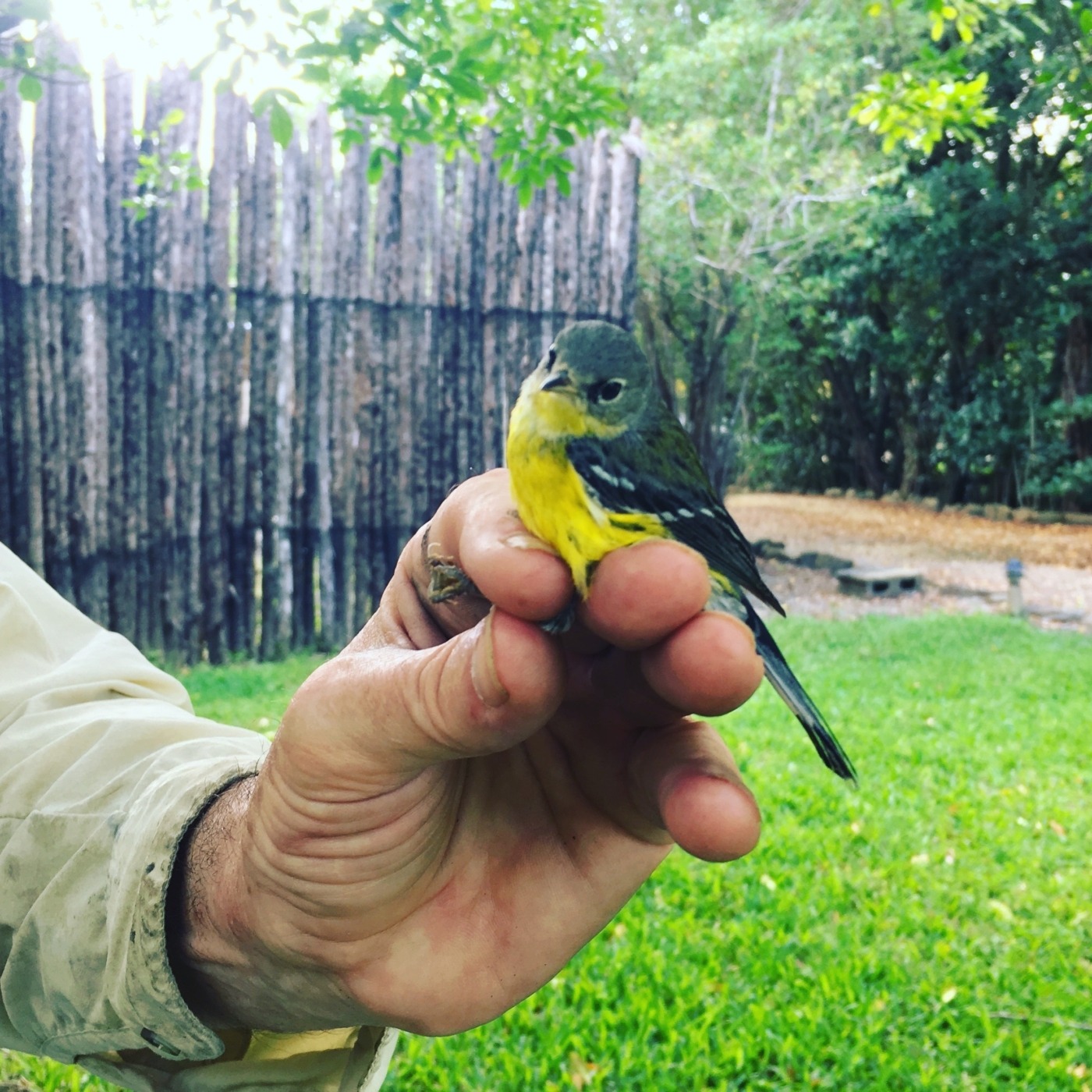 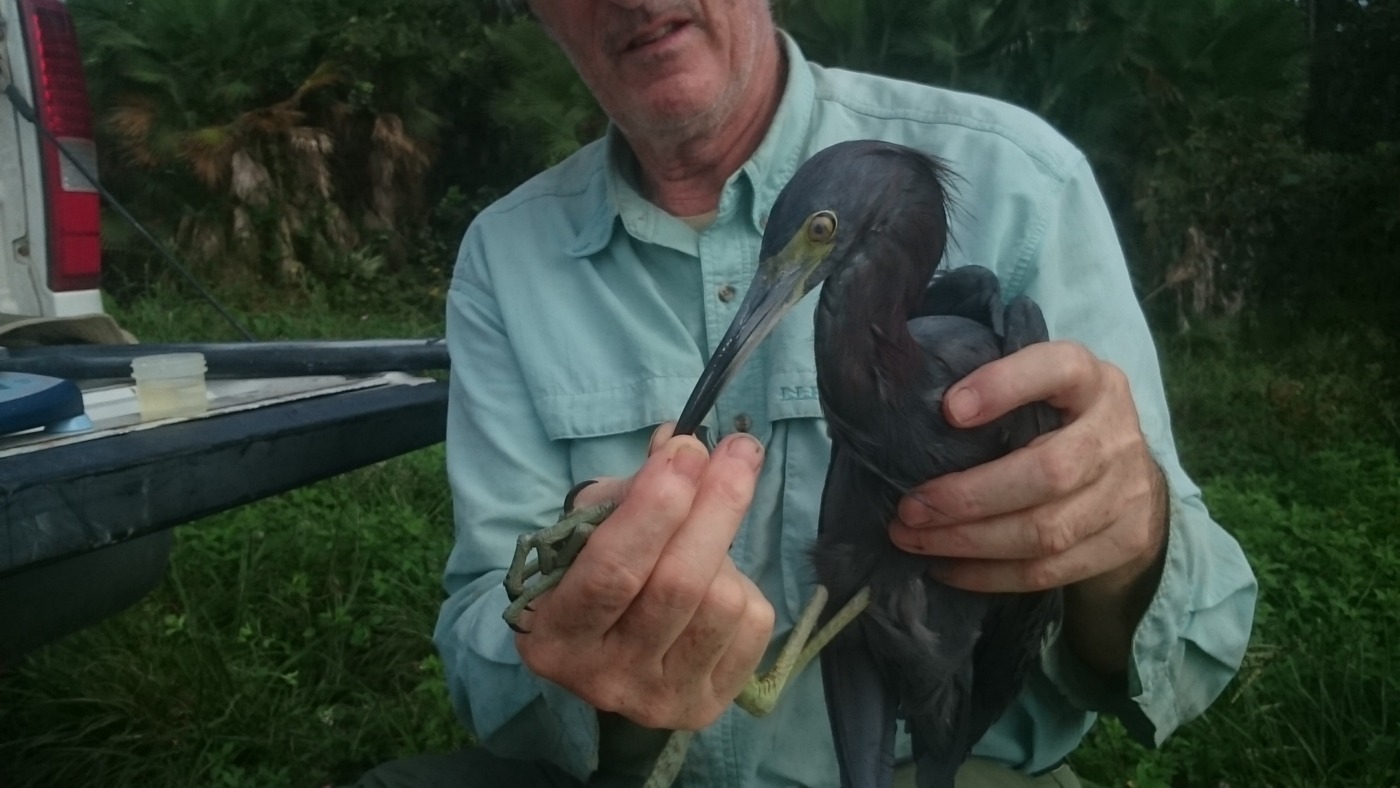 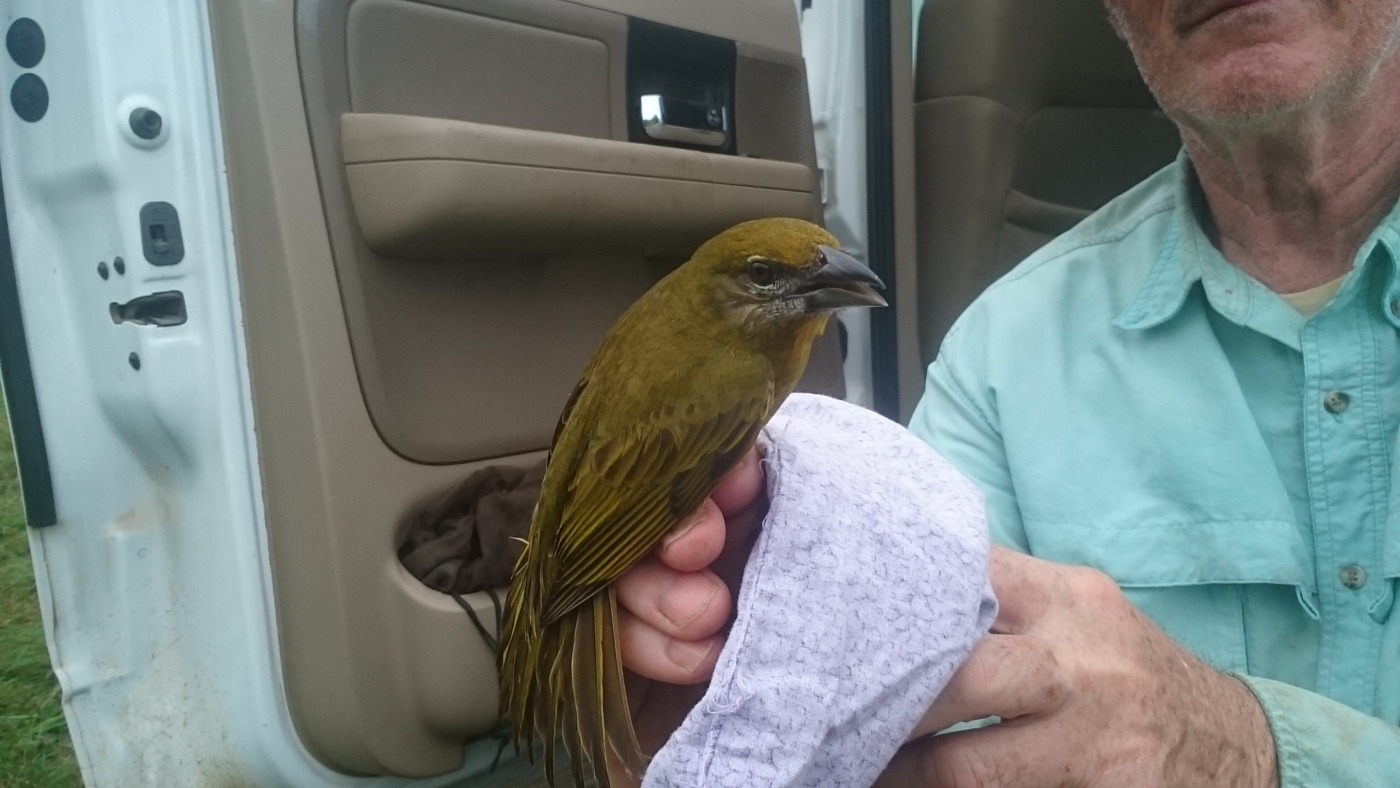 BELIZE NATIONWIDE MORELET’S CROCODILE POPULATION SURVEY Project Description Facebook Twitter The last thorough survey of Crocodylus moreletii (Morelet’s crocodile) in Belize was conducted in the mid-1990s, suggesting that the Morelet’s crocodile had recovered from past exploitation, contributing to the general conservation status as Least Concern on the IUCN Red List. However, since the mid-1990s there has…
Read More →