Despite the historical and cultural connection crocodiles had with the indigenous people of Belize, the American crocodile (Crocodylus acutus) is currently at risk of extirpation due to habitat destruction, pollution, and increase human-crocodile conflict from misguided beliefs and human encroachment into their habitat. Consequently, the Antillean manatee (Trichechus manatus) faces comparable threats given manatees inhabit similar environments as the American crocodile, such as the Placencia Lagoon. Placencia Lagoon is rich in biodiversity, however its beauty is attracting rapid development, which is having a negative impact on the two keystone species of the lagoon. Observations by tour guides and concerned community members have suggested increase rate of boat strikes and manatee deaths, loss of seagrass, mangroves, and good crocodile nesting habitat, as well as human interference in manatee and crocodile breeding has contributed to a slow decline in populations of both manatee and crocodiles in the Placencia Lagoon, however thorough population data of both species is lacking.

During the early years of conducting biodiversity and crocodile surveys of the Placencia Lagoon, CRC would encounter manatees and provide sightings to our colleague Jamal Galves, also known as the Manatee Man here in Belize. Given crocs and manatee are facing the same threats in the Placencia Lagoon, CRC and Jamal decided to collaborate in collecting data of these iconic species, furthering their chances of observing the shy species via drone technology. With the help of Research Associate Matt Sparks who formulated the methodology, CRC launched their drone project with the CRC’s research drone Red Leader in February 2019 to investigate the distributions of the Antillean Manatee and American crocodiles within the Placencia Lagoon and surrounding areas.

This project will not only allow us to identify areas that are frequently used by manatees and crocs to further understand their ecology, behavior, dispersal, and to an extent, their interaction, but also provide training to young scientists. Next Gen Croc Placencia students will be participating in this project, learning how to fly drones and how to use the collected data for conservation management of species and habitat. Currently, CRC plans to mentor our Next Gen Croc students so that they may present this data at the IUCN/SSC-Crocodile Specialist Group International Working Group Meeting in Chetumal, Mexico, May 2020.

Overall, we anticipate that this study will provide awareness and garner more interest in protection by the local and international community of the gentle giants and apex predators of the Placencia Lagoon, as well as provide the necessary data for government to establish the lagoon as a Wildlife Sanctuary, which will limit further negative impact.

June 2021: Due to current Covid 19 restrictions and curfew, our drone surveys have been limited and we are relying on our community scientists to assist us in gathering data on manatee and crocodile movement. We anticipate our regular scheduled drone surveys will commence by October. Until then, we are utilizing the drone randomly for research. 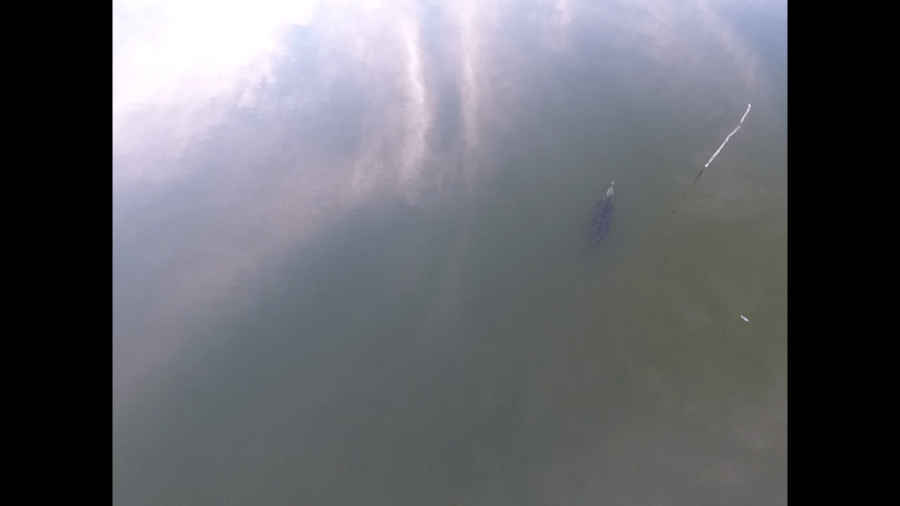 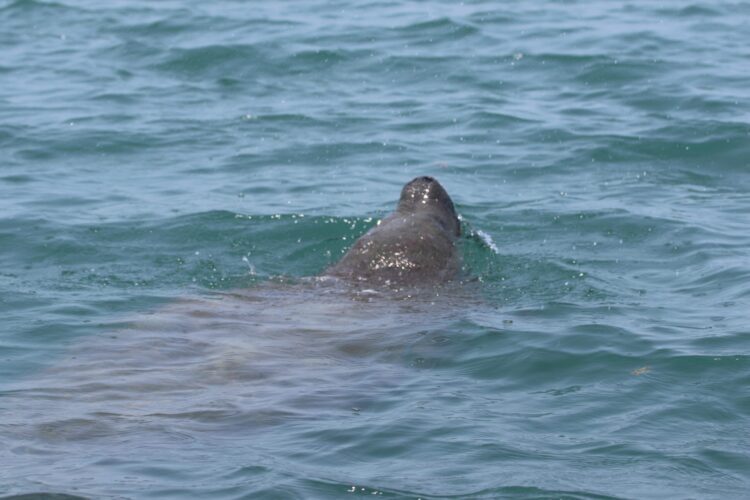 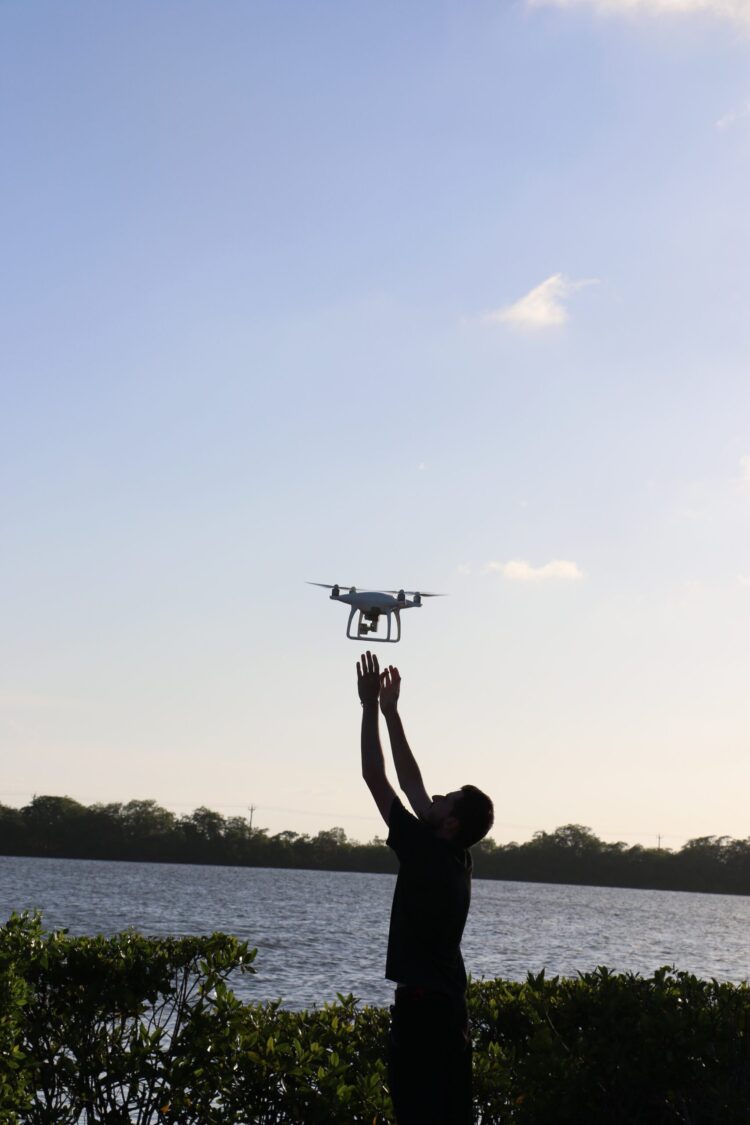 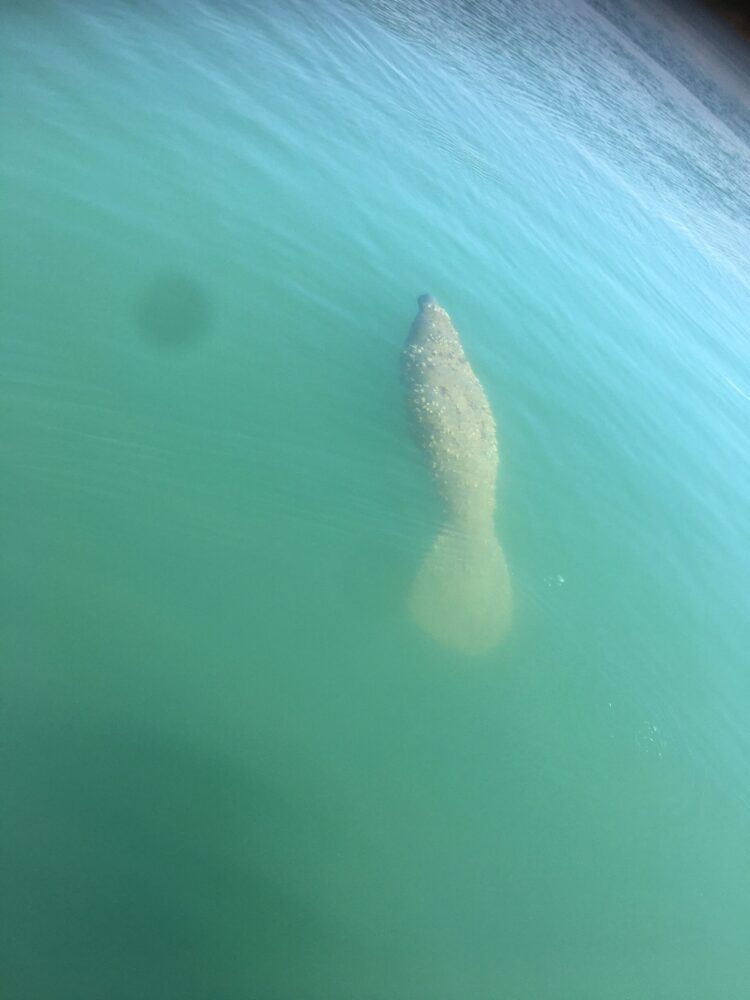 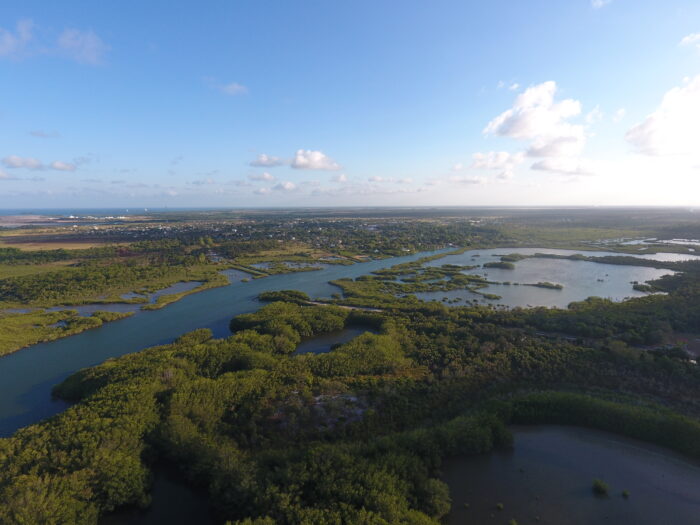 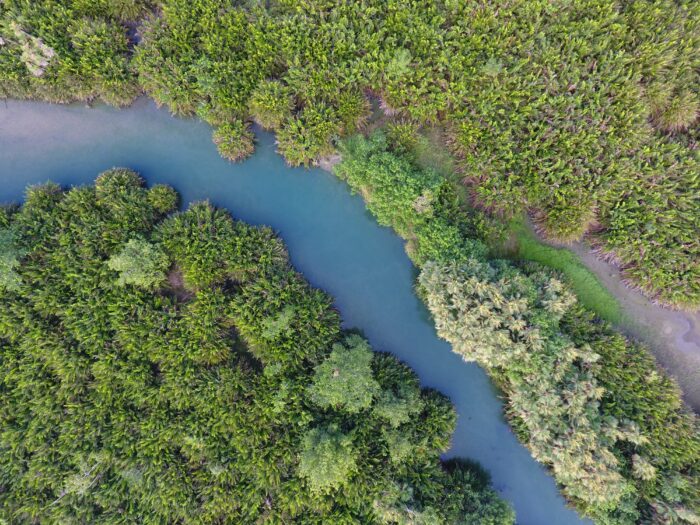 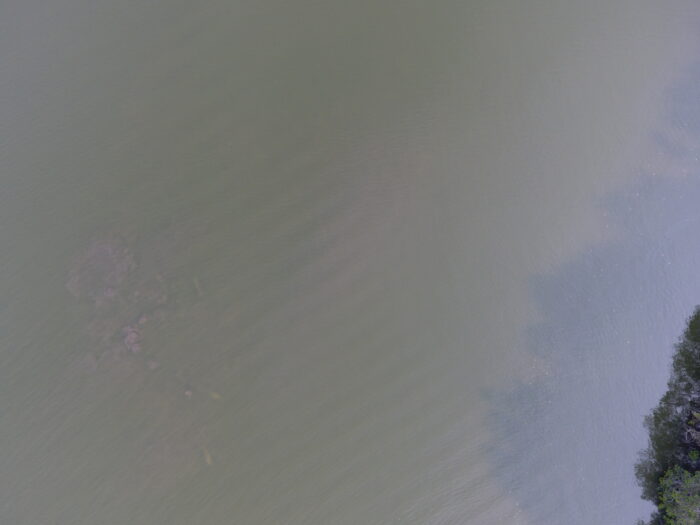 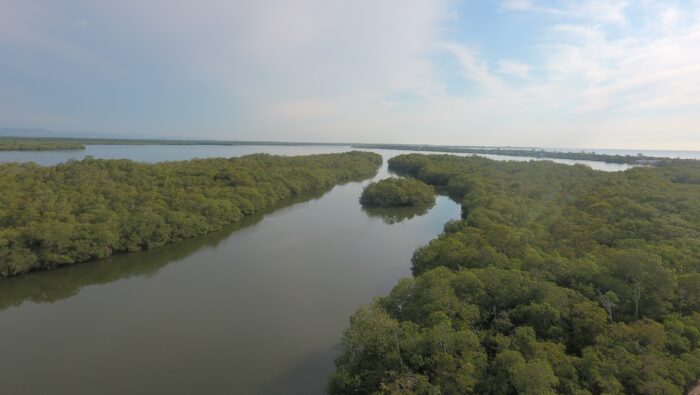 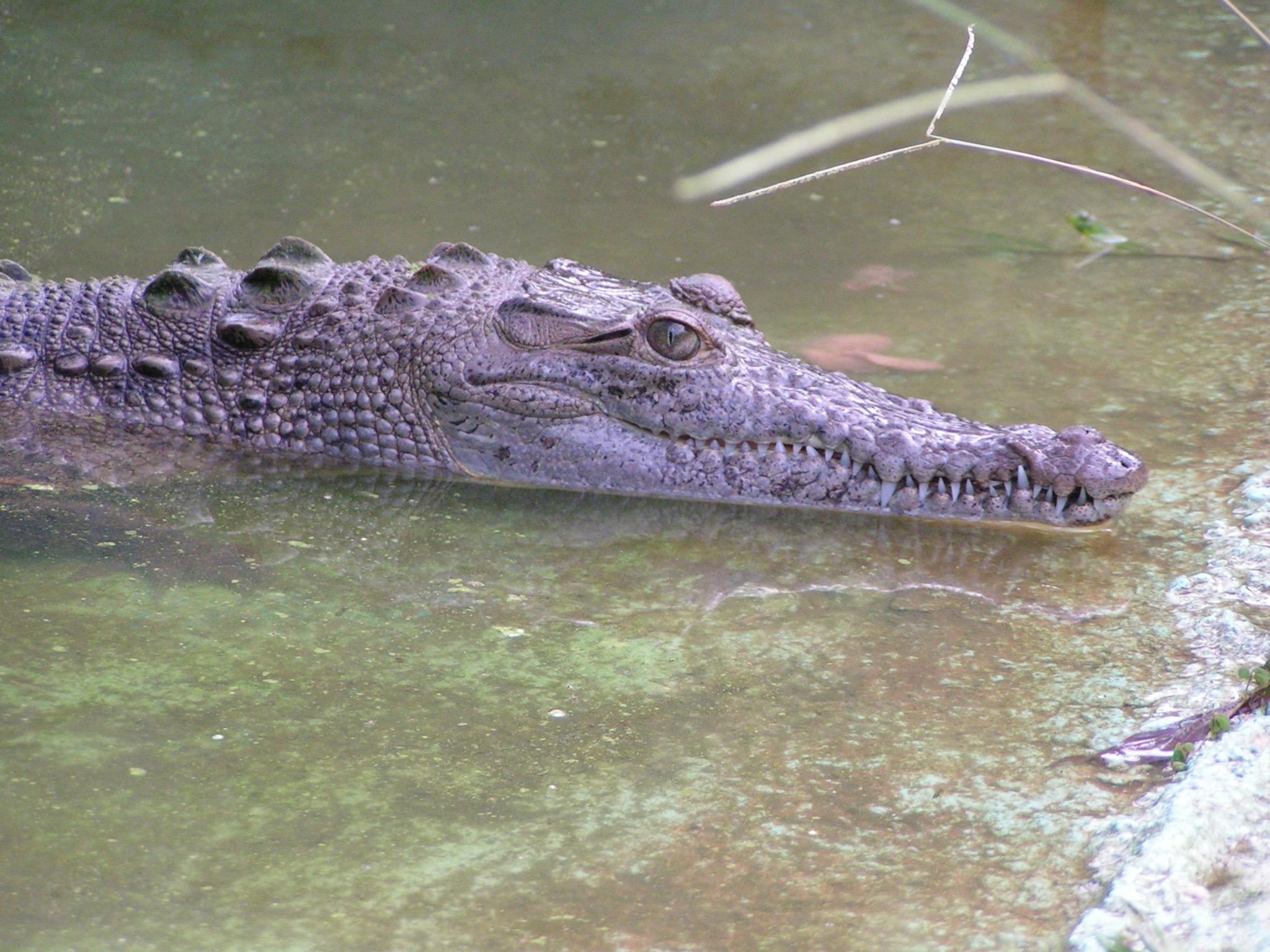 EDUCATION ▽ EDUCATION MATERIAL ▽ Outreach Highlight of the Month Weh gaan ahn with our outreach program? A few months ago the CRC was invited to partake in two eco-camps; one with Jamal Galvez from Clearwater Aquarium, and the other with the Southern Environmental Association (SEA). In both camps we ventured into arts and craft activities,…
Read More →

PLACENCIA LAGOON COMMUNITY SCIENCE Wildlife Celebrity of the Month: Manatees! The manatee are getting it on around the northern part of the Placencia Lagoon! There have been lots of breeding sightings along the shores of Maya Beach – so hopefully in several months we will see a few babies swimming around! Project Description Dangerous. Pests.…
Read More →

PLACENCIA AVIAN HEALTH SURVEY Project Description In late 2015, the CRC began observing during their weekly biodiversity surveys around the Placencia Lagoon various water birds ill, dead, or having issues with flying or walking.  We then began to observe a pattern of a high rate of ill or dead birds in various locations around the…
Read More →
×