contributing to the general conservation status as Least Concern on the IUCN Red List. However, since the mid-1990s there has been scattered data on the population status of the species, and knowledge of the current national population is data deficient. By request of the Belize Forest Department (FD), the Crocodile Research Coalition initiated a nationwide population survey of the Morelet’s crocodile in December 2016 to determine the population size and demographics of the species, in addition to assessing current and future threats that may have a negative impact on population stability and survival. The data collected from this survey is intended to assist FD in implementing the most appropriate management plan to ensure the conservation of the species, while at the same time mitigating human-crocodile conflict.

This survey follows the methods as presented at the 2010 Morelet’s crocodile tri-country meeting in which Belize, Guatemala, and Mexico agreed in conducting countrywide surveys to eventually foster a transborder collaborative effort in regional conservation and management of the species. This project includes 5 parts:

The Morelet’s crocodile countrywide population survey is a collaboration amongst various organizations, which includes training in conducting basic crocodile population surveys in the anticipation that an annual monitoring program can be established in various locations led by these organizations in Belize to help monitor the species. Our partners are as follows:

Friends for Conservation and Development  (FCD)

The countrywide Morelet’s crocodile population survey officially ended December 31, 2018. Genetic analysis of tissue samples collected from each individual captured is currently being analyzed by graduate students in the United States and the United Kingdom, and tissue samples for heavy metal analysis will be analyzed in late 2019 in Belgium.

Right before hosting the IUCN/SSC-Crocodile Specialist Group (CSG) Regional Meeting, CRC led a meeting in collaboration with Belize Forest Department amongst key stakeholders from various NGOs such as Toledo Institute for Development and Environment (TIDE), Wildlife Conservation Society Belize, Belize Audubon Society, Sarteneja Alliance for Conservation and Development - Belize, and the CSG to discuss the foundation for the 1st Conservation and Management Action Plan for the Morelet’s Crocodile in Belize. This meeting discussed the data from the recent countrywide Morelet’s crocodile population survey in addition to community involvement programs that can benefit species and communities. We look forward to working with The Croc Docs and other partners such as Friends for Conservation and Development - FCD Belize and Programme For Belize as this action plan progresses to further country conservation and management of the species.

This countrywide survey was financially supported by Canada CrocFest, the San Diego Zoo, and the Conservation, Food and Health Foundation. 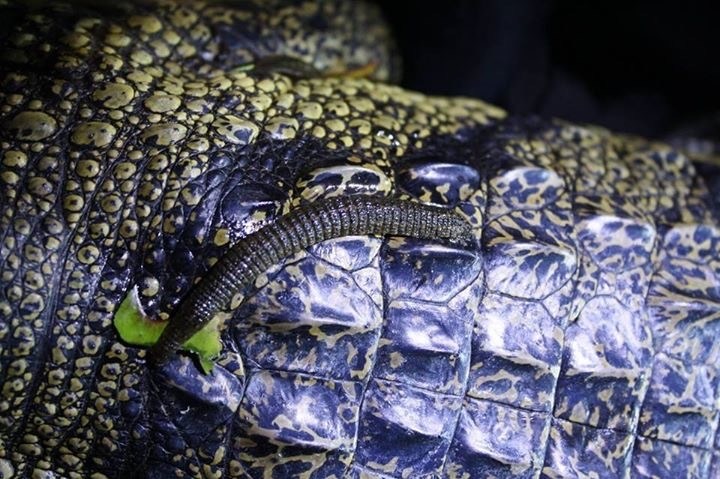 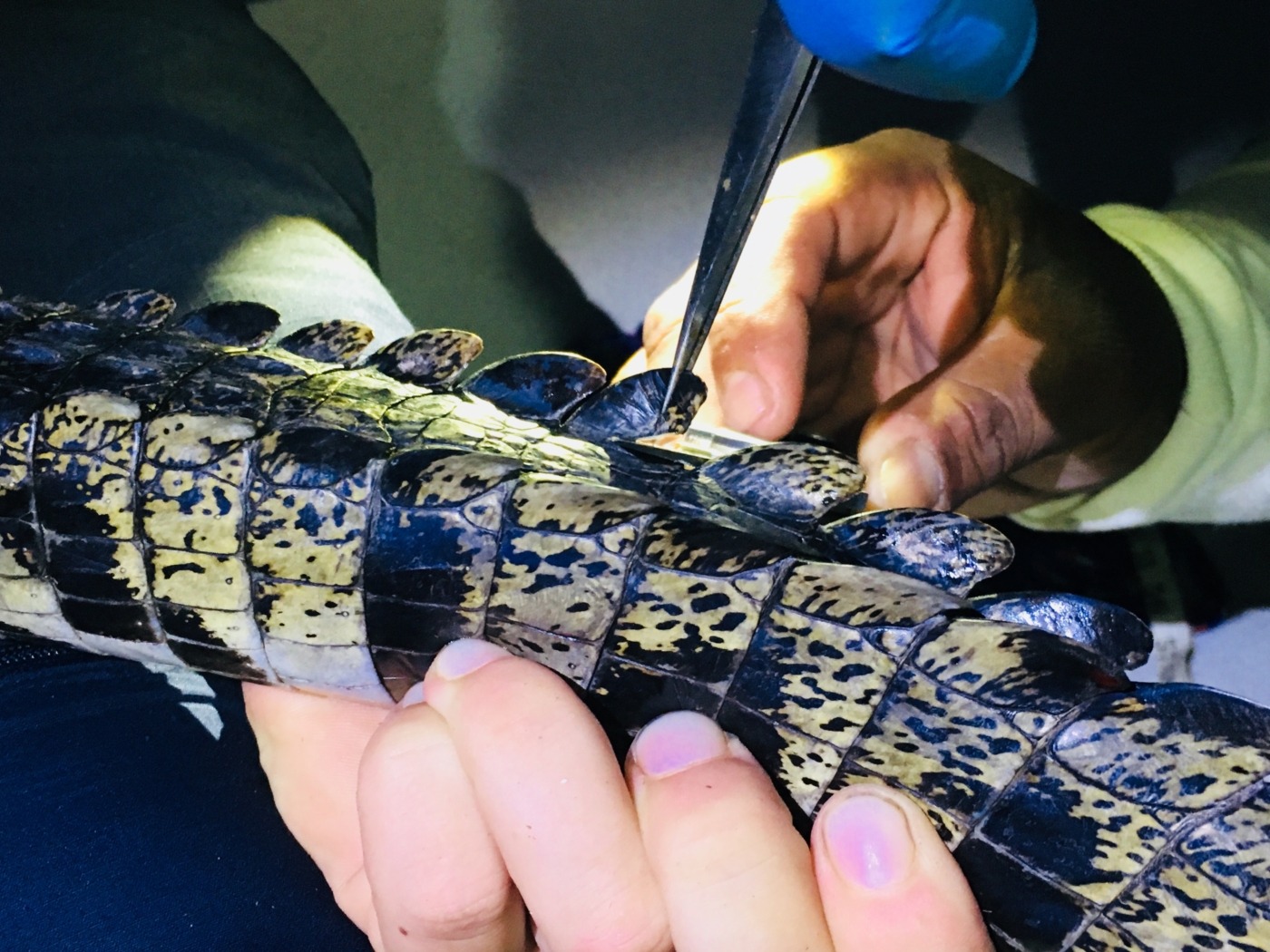 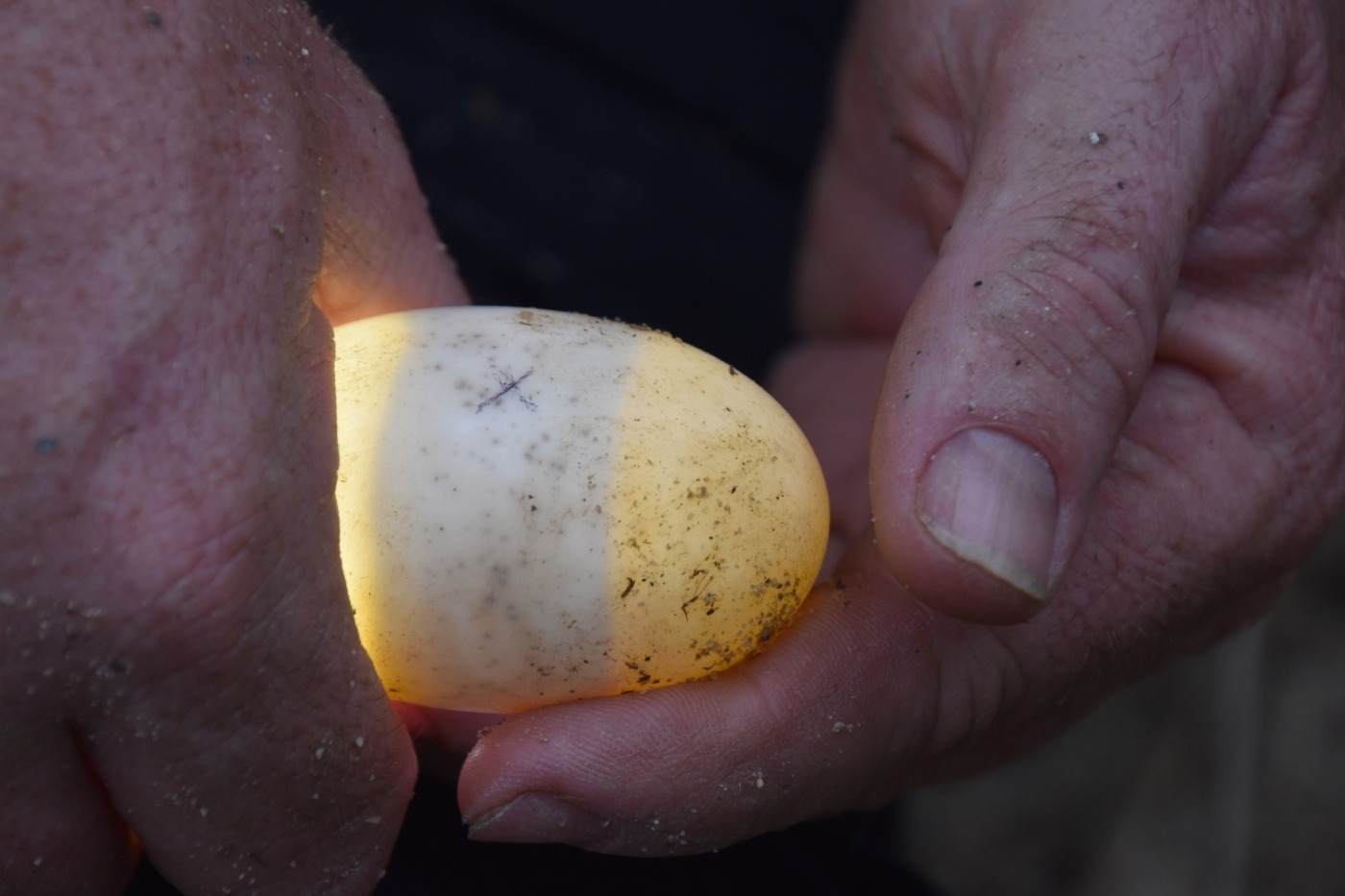 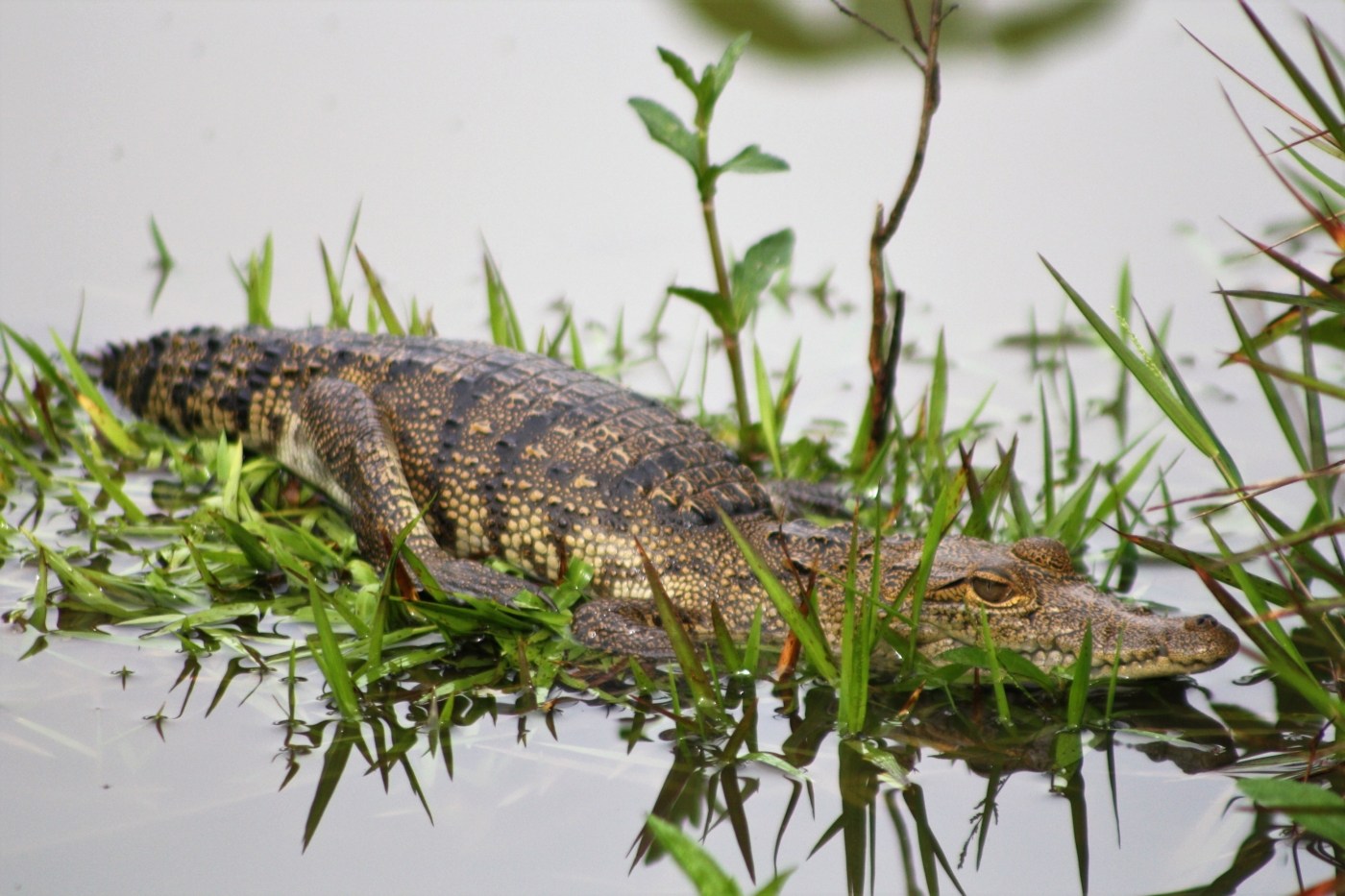 PLACENCIA LAGOON COMMUNITY SCIENCE Wildlife Celebrity of the Month: Manatees! The manatee are getting it on around the northern part of the Placencia Lagoon! There have been lots of breeding sightings along the shores of Maya Beach – so hopefully in several months we will see a few babies swimming around! Project Description Dangerous. Pests.…
Read More →

PLACENCIA PENINSULA MONTHLY TRASH CLEAN-UP Beach Clean-Up Highlight: CRC Program Coordinator has been leading snorkeling clean-ups during August and September with some of the kids from Next Gen Croc students. The garbage collected was mostly glass bottles, bottle caps, pampers and cards. The bottle caps were collected to be given to Dangriga Cancer Society, and the rest…
Read More →